I usually don’t believe in a place being “boring”. I’m more likely to blame the person being bored than their location. But I’m making an exception. Singapore is boring.

Going out with friends. It’s the best fun to be had anywhere, right? Well in Singapore, it comes at a price. Going out here is e-x-p-e-n-s-i-v-e. Ryan and I went to dinner at Clarke Quay, and one of the numerous seafood places along the water. We got dinner and each had a beer for… $114 US. Holy crap.

Saturday night I went out with Jill, a friend of Kerry‘s. I got us each a drink – something basic like a vodka-cran. $26 US. As in, twenty-six dollars. Of course, we got more than one drink that night, not to mention cabs to two other clubs. We had a good time, but going out in SIngapore is not for the faint-of-wallet. Apparently alcohol’s so expensive because the government taxes it to death.

Several people I talked to Saturday night conceded that Singapore was rather expensive and bland. One fellow however, loves SIngapore. I asked him why and it quickly became clear: he travels regularly all over Asia. I can see Singapore being a comfortable, convenient base in between travels.

The great outdoors. It’s not so much hot as it is humid. 80°F sounds pleasant, but at 80% humidity a nice film of sweat covers me within about 5 minutes of going outside and doesn’t go anywhere. It didn’t stop me from biking around Pulau Ubin all day, but that once was really enough. If Singapore were 10 degrees cooler, it’d be a totally different place. Unfortunately, this tropical rainforest climate never changes. Ever.

So what to do? If going out is too expensive and going outside is too uncomfortable, after a few requisite touristy things, then what’s left? I came across this humorous article, “The top 10 most boring things to do in Singapore.”

So what do Singaporeans like about it? Aside from it being “home” where friends and family are, I’m not sure. I just read a blog post called, “Stuff I like about Singapore”, which you can find by googling “Stuff I Like About Singapore | Stuff Singaporeans Like” I don’t want to link it, cause a pingpack, and make the author mad, because she looks like a very nice girl. Her entire list consists of McDonald’s, air conditioning, the airport, the subway and hawker food. And somehow proves my point.

Singapore: you’re nice, clean, safe and way too boring to have been here 5 weeks. I tried to like you, I really did. 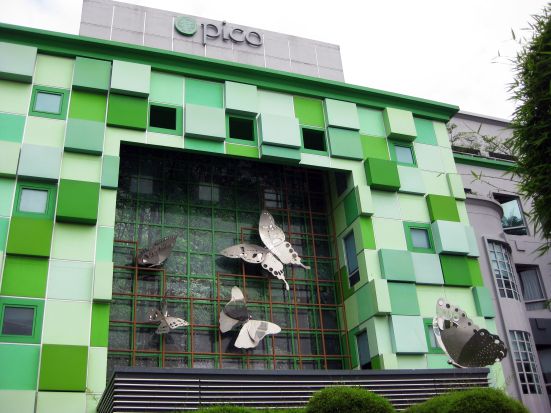 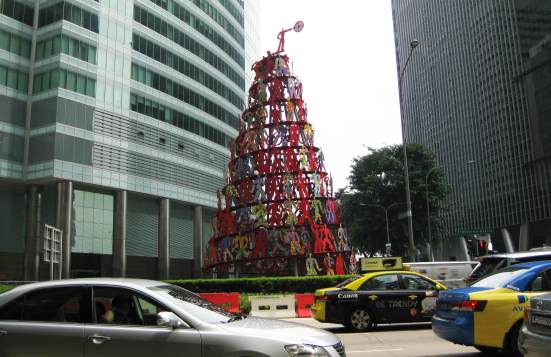 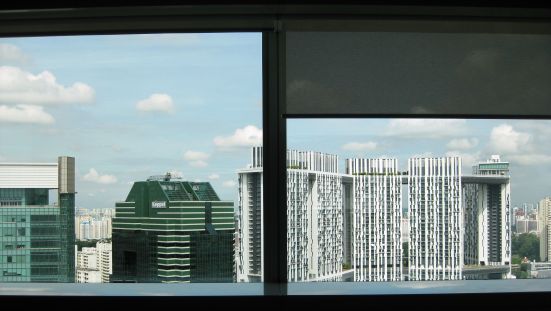 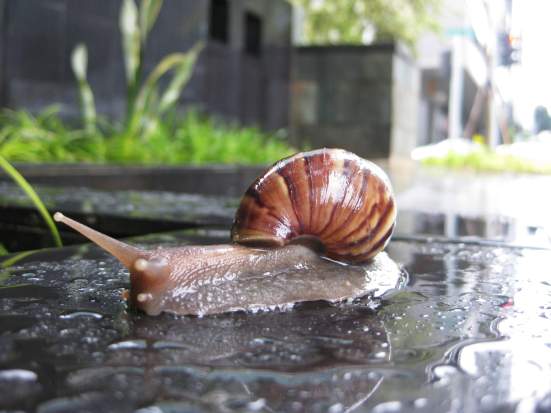 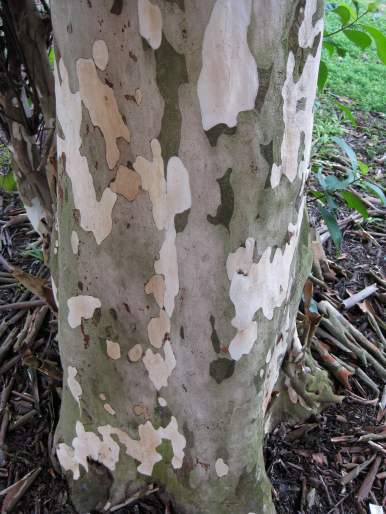