Have you ever seen a helicopter fly hover like a hummingbird at an electrical wire while MacGyver sits there and tinkers with it?! If you said “yes,” YOU’RE LYING. If you haven’t, well we hadn’t either. Imagine our questions when we came across this spectacle just inside the Wisconsin border:

See him perched there? Here, I’ll zoom in for ya:

WHAT IS HE DOING??

We asked a couple of teens in Freeport, MN what the deal was. (We stopped at a common gas station to inquire about fresh cow’s milk because apparently that’s what Tara does in Freeport, Minnesota. Luckily, I saved the day and the awkward silence with my probing question about the mysterious helicopter man.) The boys stammered something about new power-something from South Dakota being installed. “You guys never saw that before?! Where are you from?” We answered, “South Dakota.”

WHAT I LEARNED TODAY There are two musical artists who radio stations from Washington to Illinois (so far) love to play. And not just one song; MANY different songs. Guess who. Elton John and Van Halen (DLR). Those two came on the radio far too often to be a coincidence. Tara has a complicated theory involving subliminal messaging and fluoride in our water. I’ll let her tell you.

About an hour before sunset, we stopped in Mauston, Wisconsin and walked around Decorah Lake. Tara snapped some pretty cool pics posted here below. (Except for one. I’ll let you guess which.)

Susan says I should apologize for yell typing in all caps.  SORRY!  Hopefully no one was hurt, purely unintentional.

Today’s drive was great, mostly.  There are LAKES in Minnesota.  Lots of them. They showed up on the gps more than green which i assume the satellite wants me to understand is earth. Susan missed these because her mouth was gapping open while she slept.  I refrained from taking a picture of this so as not to be a hypocrite(I wouldn’t want the same done to me and post it on a blog).  I used mostly because at one point, I felt kinda ucky. I needed food.

Rivers also exist in this part of the world. Fascinating. “Silly girl” you say?  Please remember that where I live the only standing water is the size of a pool. The only running water is from a spigot.  This is a beautiful country so far and to my pleasant surprise these places do exist in real time, outside of movie screens or photographs. This a great trip. Thanks Shad for keeping the childrens so I could do this and thanks Susan for your invitation. 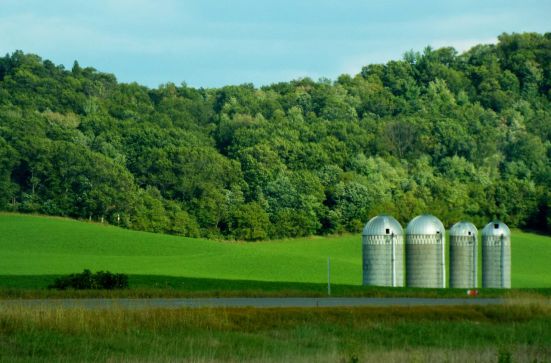 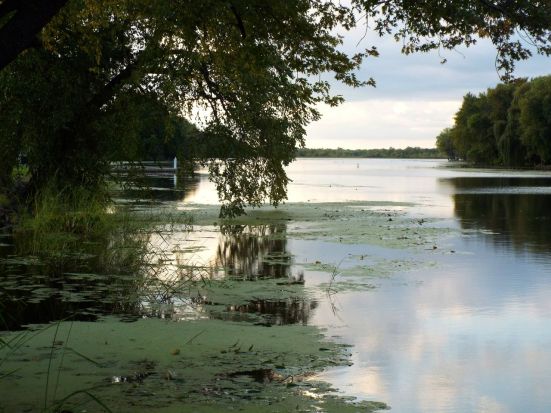 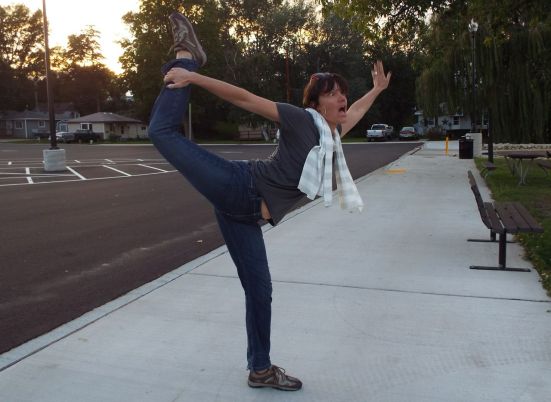 One thought on “ROAD TRIP day 3: Bismarck to Madison”