So the place is called Cu Chi. I didn’t name it, so get the giggles out. I’ll wait.

The Cu Chi tunnels were a mind-boggling network of underground tunnels spanning hundreds of miles – from the Cambodian border all the way to Saigon. 16,000 people lived in them for 20 years (’55-’75), trying not to get killed.

My hostel arranged it and the guide picked me up at 8:30am. There were around 25 people on the bus from all over the place: Sweden, Norway, Germany/Austria (I couldn’t tell which), Australia, England, and 5 wild guys from Tasmania. Seriously, they looked wild. One of them was even barefoot. The first thing I said to him was, “Did they steal your shoes?” He said, “Haha, no. I was in such a rush this morning I couldn’t find them and we had to leave.” Look, I sneaked a pic:

Napalm Girl. Remember the 9-year old Vietnamese girl in the famous 1972 photograph? (This one.) Our tour guide let us know we were driving on that same road toward Cu Chi. Side note: I had no idea that a video existed of that! The little girl is Phan Thị Kim Phúc and the section here under “adult life” is pretty interesting. (Basically, she’s Canadian now, thanks to a plane needing to refuel.)

Ok, I can’t remember the guide’s name, so I’ll call him Trang.

Smoking. Trang was fascinating himself and thankfully, he had a lot to say. He said that in Vietnam, a guy becomes a “man” when he starts smoking. And if a guy doesn’t smoke, he’s assumed to be gay. Now, that’s some folklore even Phillip Morris could envy. Women however, don’t smoke in Vietnam at all. Unheard of. Verboten. Inconceivable!

Sure enough, soon as Trang got off the bus, he lit up.

The American War That’s what the Vietnam War is called here. Trang said, “Apocalypse Now, Good Morning Vietnam… this is the international story. But we have a different story.” The American War lasted 20 years, not 10. (Starting in 1955 when the CIA got here.)

Traveling. Trang is clearly interested in other cultures, often guessing correctly where people are from. But he’s never left Vietnam because it’s next to impossible. A few years back, a family of 5 from Melbourne was on his tour when the father had a stroke. Trang said half the guy’s face just went limp. He got the guy to a local hospital, etc., etc., the guy lived and they invited Trang to come visit them in Melbourne. They were going to cover it – the plane ticket, his expenses, everything. When it got to be visa-time, the Vietnamese government told Trang that he needs $7,000 (USD) in a bank account first, for security that he’d return. With nowhere near that pile of cash, he wasn’t able to go.

Today I spoke with another Vietnamese guy at the war museum who said the $7,000 figure is pretty standard, and that the people who are able to save it, often don’t return and just forfeit all that money.

If someone doesn’t want to travel, I respect that. It’s those who want to travel and can’t (or think they can’t) that’s really unfortunate. It’s one thing for spending habits and life choices to prevent traveling, but quite another for one’s government to prevent it.

Handicapped Handicrafts We made a pit stop before Cu Chi at this lacquer painting operation. This person’s blog post does it much more justice than I could. As for me, I’ll just share my pics: 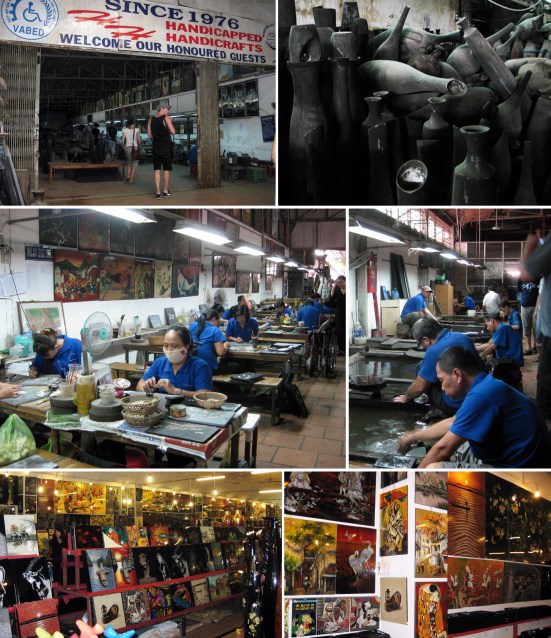 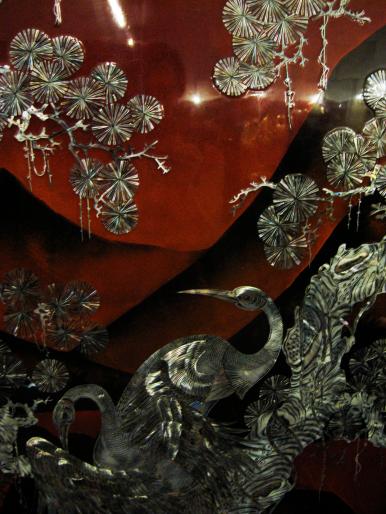 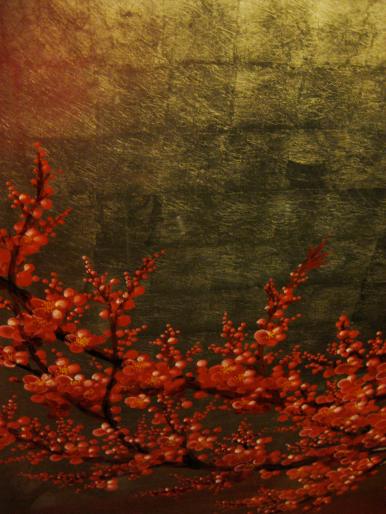 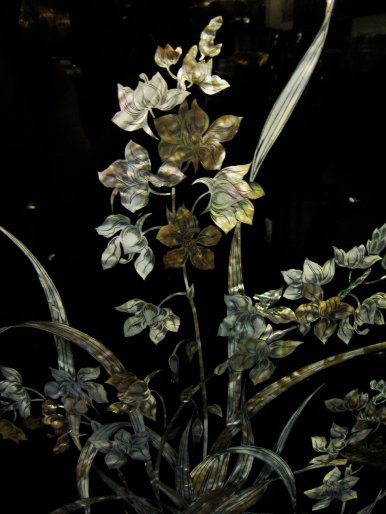 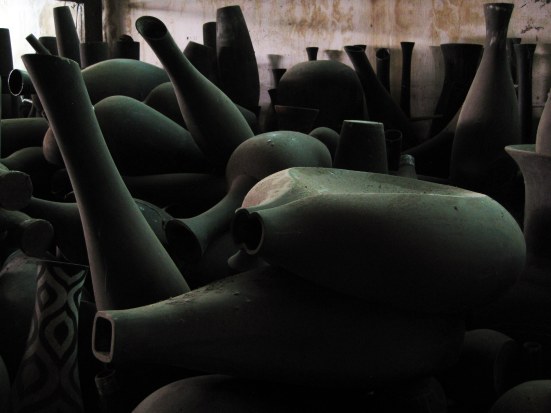 Thanks to Trang, I feel like I learned as much on the 2-hour bus ride, as I did on the actual Cu Chi tour. There was a lot there too, so I’ll cover it in Cu Chi Tunnel Tour.

One thought on “Tidbits From Trang En Route To Cu Chi”